On 22 May 2015 the French national assembly voted on policy measures that prohibit supermarkets to discard unsold foodstuffs. After having taken donation to charities into account, the proposed law aims to encourage supermarkets through legal measures to have the foodstuffs valorised as animal feed. EFFPA Board Member Guy Lannoy welcomed the political attention given […]

END_OF_DOCUMENT_TOKEN_TO_BE_REPLACED

The Greek company Nuevo S.A. has joined EFFPA as an Observer Member as of 1 April 2014. Nuevo S.A. is already a well-established operator on the market for feed premixes and since last year started running a pilot in former foodstuff processing. Nuevo S.A. is the first operator in Greece to undertake a structural and […]

END_OF_DOCUMENT_TOKEN_TO_BE_REPLACED

EFFPA has called on MEPs in the Environmental Committee to tackle the environmentally unsustainable practice  where valuable feedstuffs are removed from the food chain in the course of in the revision of the Renewable Energy Directive. EFFPA members are facing distorted competition due to national tax incentives for bioenergy producers to burn energy-rich former foodstuffs […]

END_OF_DOCUMENT_TOKEN_TO_BE_REPLACED

EFFPA hopes the European Commission will hold its word and relaunch a more ambitious proposal of the Waste Legislative Package by the end of 2015. The original proposal, published in July 2014 and withdrawn in December 2014, contained a definition of food waste that specifically excluded food losses destined to animal feed to be considered as […]

END_OF_DOCUMENT_TOKEN_TO_BE_REPLACED 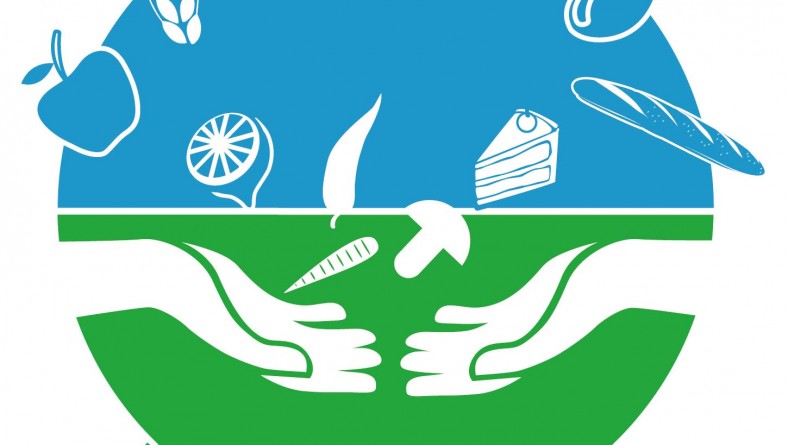 On 31 October 2014 EFFPA President Paul Featherstone presented the contribution of the former foodstuff processors sector towards reducing food waste at the 2nd FUSIONS European Stakeholder Platform in Brussels. For EFFPA it was a positive experience to showcase its expertise in animal feed solutions for food losses to an audience of food waste experts.  […]