At the General Assembly of 27 September the EFFPA members re-elected Paul Featherstone as the President. His next two year terms continuous until the General Assembly held in the autumn of 2019. Featherstone, who is also Chairman of the UK Former Foodstuffs Processors Association (UKFFPA), has been President of EFFPA since the foundation of the association in January 2014. 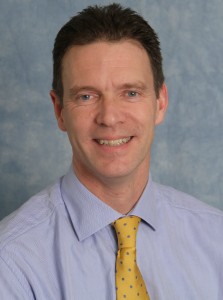