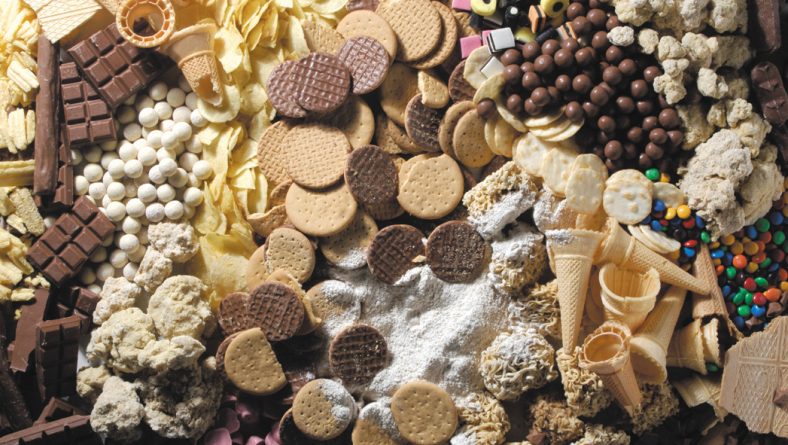 On 30 September 2020 the EFFPA General Assembly elected Valentina Massa as the President of the European Former Foodstuff Processors Association. Massa is the Managing Director at DALMA Mangimi, the largest former foodstuff processor in Italy as well as a founding member of EFFPA. She succeeds Paul Featherstone, who was EFFPA’s president since the foundation of the association in 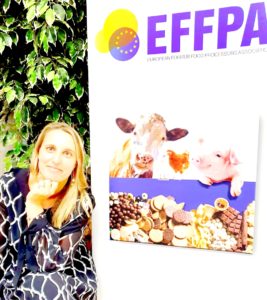 EFFPA President Valentina Massa: “I am honored with the trust and appreciation from the EFFPA members to lead the association in its ambition to produce safe and sustainable feed from former foodstuffs. The former foodstuff processing sector is determined to show to policy makers and chain partners that we hold the key to compound feed production with lower climate emissions and food manufacturing with reduced food waste in line with the Farm to Fork Strategy. Our role in the circular food economy is essential to come to more sustainable livestock production”.

At the General Assembly on 30 September, EFFPA also elected Guy Lannoy (VALORIA) as Vice-President. Lannoy is one of two EFFPA Vice-Presidents, next to Kees van Gorp (VIDO). Immediate past President Paul Featherstone will retire from the sector.

Paul Featherstone: “It has been a great honour to have served as the first President of EFFPA and to have been able to leave an international mark on the sector that I have worked in for over 30 years. In the past decades I have seen the sector grow into a fully recognised actor of the European feed chain. I leave the sector with great growth potential, considering its essential role in achieving food waste reduction ambitions and enhancing sustainable compound feed production”.