EFFPA made great efforts in the past few years to ensure former foodstuff processing made it onto the agendas of all people involved in the food waste debate. Food waste now seems to be gaining more attention in Europe and EFFPA members are pleased to be considered part of the solution.

The EU Platform on Food Losses & Food Waste, of which EFFPA is a member, held its first meeting on 29 November 2016. The European Commissioner for Health & Food Safety, Mr Vytenis Andriukaitis, made it clear again in his opening speech that former foodstuffs are not (food) waste when safely used as a resource in animal feed. Former foodstuff processing is a food waste prevention strategy and contributes to the UN Sustainable Development Goal of halving food waste by 2030. 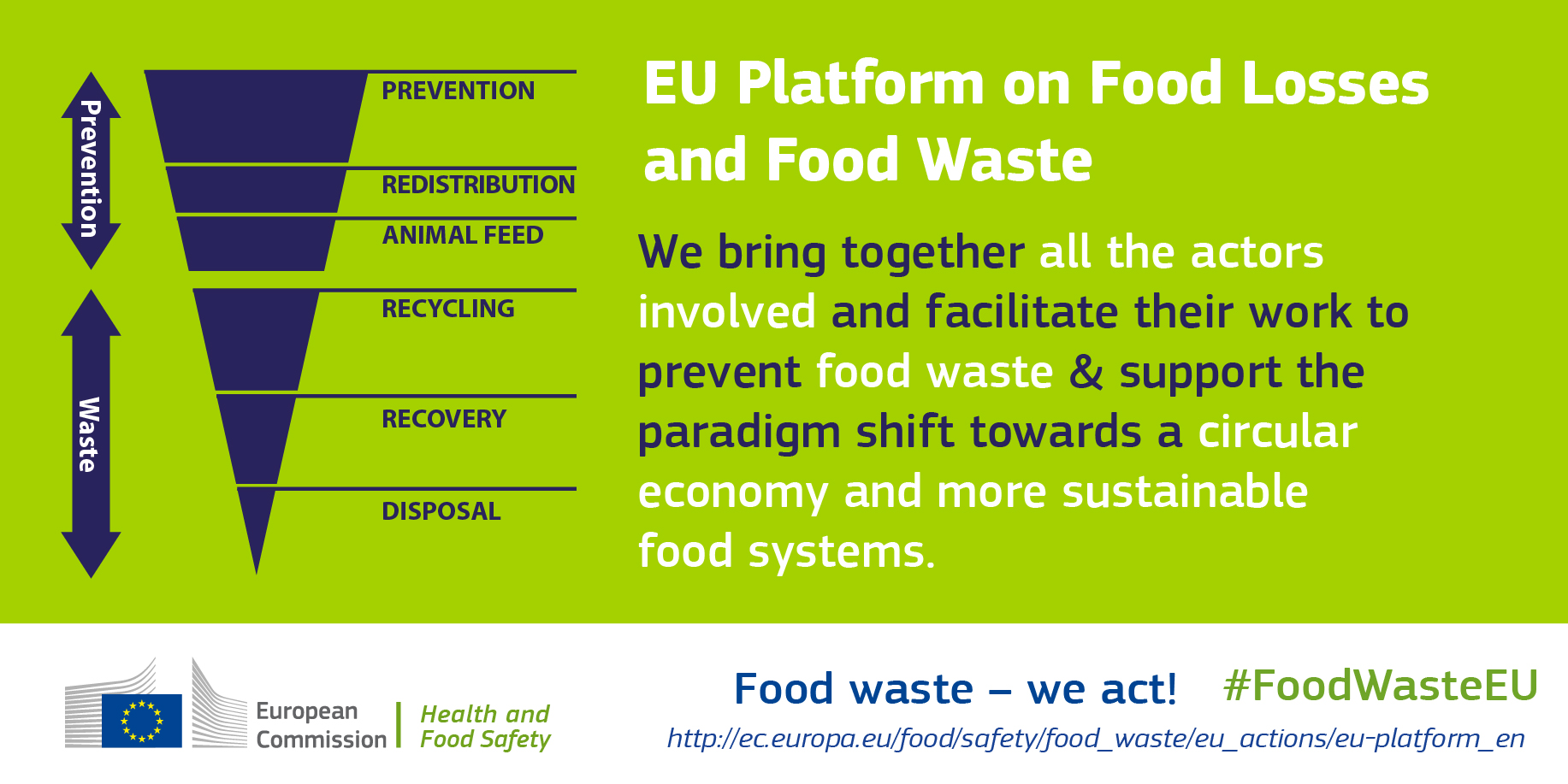 At the Platform meeting the Commission presented the draft project “Guidelines for the Feed Use of Former Foodstuffs”. EFFPA actively supports this initiative which aims to clarify certain elements in the legal framework of the food-to-feed chain where currently some confusion exists. Some EFFPA members for example have seen competent authorities consider a former foodstuff unsuitable for feed use because the food date marking expired. With the Commission’s guidance, EFFPA hopes it will be clear that though the date marking under food legislation may provide an indication as to whether a former foodstuff can safely be used as feed, there are other, far more decisive factors (e.g. dry matter content, logistics network and processing facility type) in the former foodstuff processor’s risk assessment that confirm the eligibility of a foodstuffs as feed. As existing EU legislation was not developed specifically with former foodstuff processing in mind and therefore only provides indirect references, explicit interpretation guidance from the Commission could be very helpful.

In 2017 EFFPA will also look to further establish itself as an independent stakeholder in the food and feed chain. On 29 March 2017 EFFPA is holding a workshop on “Food-to-Feed Valorisation” where practical case studies of interaction in the food-to-feed chain will be presented and the possible outlook on the applicable regulatory framework will be discussed. Together with its chain partners, EFFPA hopes to further promote the activity of former foodstuff processors, contributing to a more sustainable food and feed chain.